Jeffrey Karel and his wife Emily are natives of Grand Rapids, MI. Jeffrey comes from a long line of Dutch Reformed immigrants and was baptized in the Free Reformed Church. His parents began attending a URC when he was still a toddler. Jeff struggled for much of his childhood with the assurance of faith but began to wrestle seriously with the doctrines of grace when he was in middle school. He made profession of faith while in high school. Jeff assumed for much of his childhood and schooling that he would be a lawyer, but became convinced that it was not his calling right before college. Jeff’s Oma (grandmother) and many other friends, relatives, and acquaintances had prayed for and encouraged Jeff to seek a call to ministry throughout his life (even from a young age). However, it was not until he was attending Calvin College that Jeff felt internally that he should attend seminary and seek a call to ministry. Through the help of his church and the prayer and support of many friends and family members, the Lord opened the door for Jeff to attend Westminster Seminary California, where he earned the degree Master of Divinity. He loves being the associate pastor here at Covenant Reformed in Missoula. He is always down for coffee, brews, or gopher hunting--especially if it will involve talking theology. 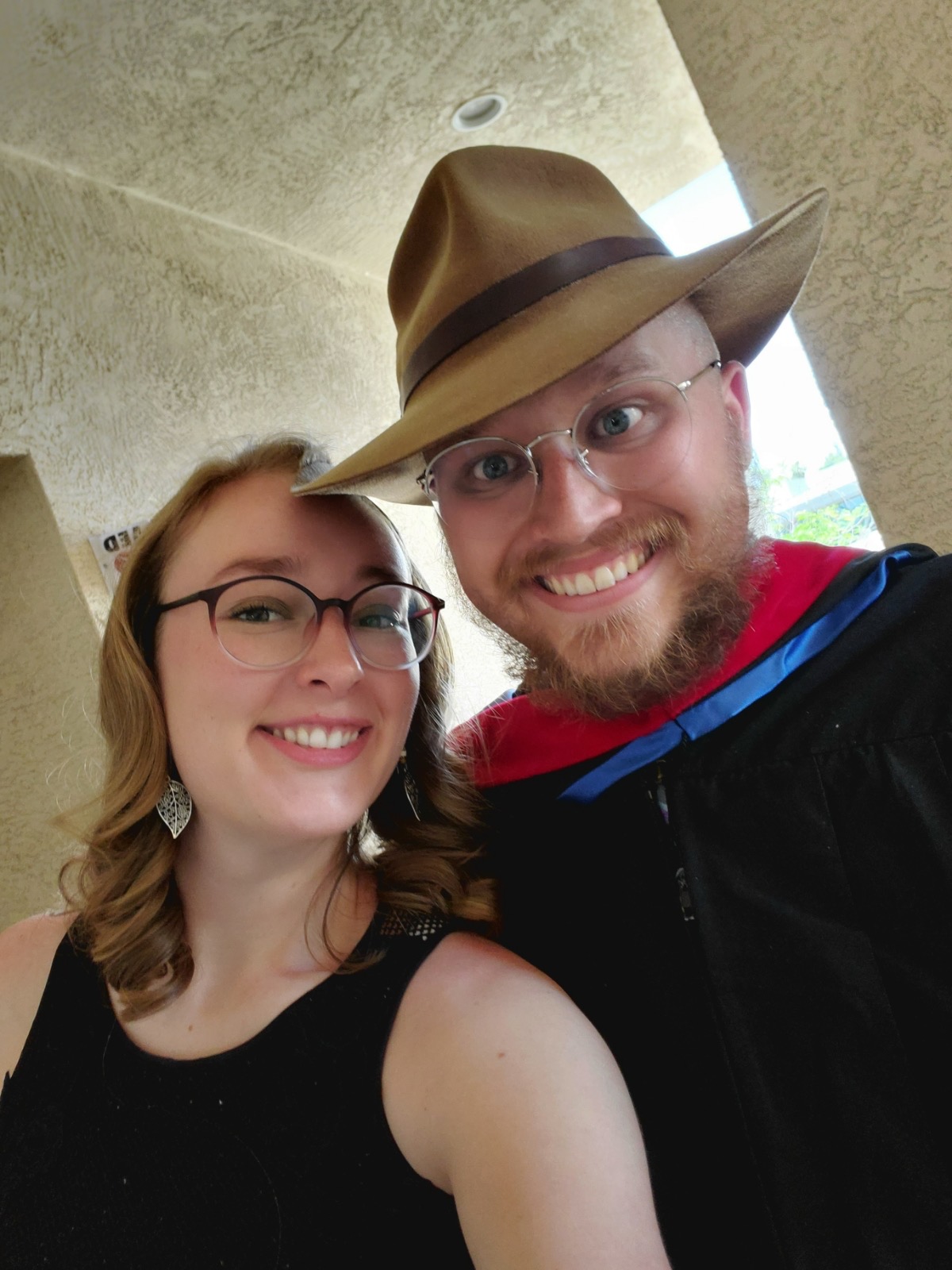